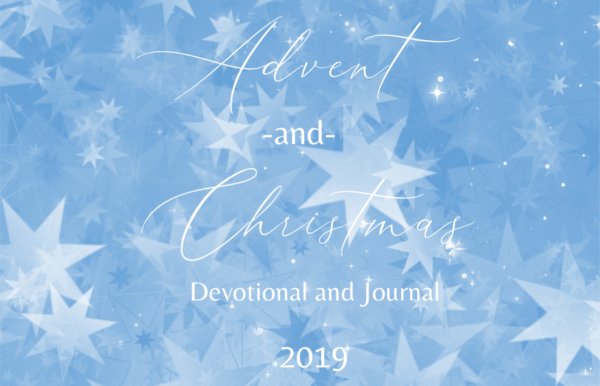 A common theme we will see in Jesus’ life is that he doesn’t choose the powerful and influential folks to be part of his work, instead he seeks out the people who are lower on the social ladder. This preference towards the lowest and the least can be seen as early as the story of the shepherds on the day of his birth. There they are, just tending their flock. Its night and they’re probably not anticipating too much excitement, save for a wild animal they might have to shoo away. Can you imagine how startling it
would have been to suddenly have an angel show up? The text from Luke uses the word “terrified” and I’m not even sure that’s strong enough! What’s spectacular though, is that the birth announcement went out first to the shepherds. Jesus’ initial PR campaign didn’t include a press release or involving the first-century version of Instagram influencers. Instead, the working class shepherds were chosen to be in the
know and became among the first to see this heavenly newborn.

Jesus came into the world and immediately began challenging social norms and giving hope to those on the margins. As we celebrate his birth, we acknowledge with gratitude a savior who sees all of us, including and especially those who are often unseen.