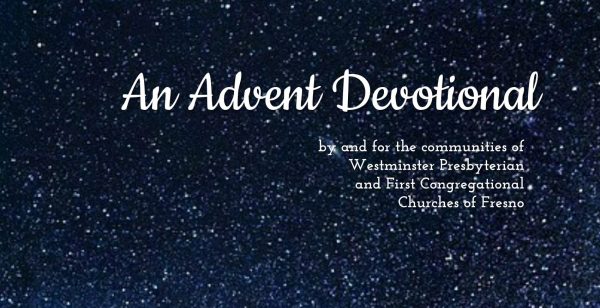 I think this may be the earliest mention of profiling. We have a large group of people that seem to be a little different than the other people, and the unspoken implication here is that nothing good is gonna come out of Galilee.

Jesus had a way with words that no one was ready for. He spoke the truth with the ways of a prophet, while the rulers of this time where afraid of saying the wrong thing. It didn’t matter whether it was the truth, it mattered only that it would keep them in their position of power. Kind of like today’s politicians.

The facts seem to be a little mixed up once we make it to the birth of Christ. Jesus did come from Galilee, but was born in the little town of Bethlehem (do you see the light).

But before you rush to say, “It looks as if nothing good has ever come out of Galilee!” just because you can spin the facts that the Messiah actually came from Bethlehem, remember:

Don’t overthink stuff until you know all the facts.

Don’t let people influence you; make up your own mind. You never know which neighborhood, city, side-street, suburb, or small town great Kings may come from.